‍The payback on some home remodeling projects is on the way up according to Remodeling magazine, which puts out an annual survey comparing the cost of home upgrades with their return at resale. But which improvements fare best, and where should you concentrate your efforts?

Focus on the Exterior: Many of the highest-scoring projects in Remodeling's report involved the outside of the house, so curb appeal is a good place to start. Making a positive first impression with new stone veneer, garage and entry door replacements, and updated siding results in strong ROI.

Look to Energy Efficiency: A project that improves home energy usage is another worthwhile bet. In fact, fiberglass insulation landed at the top of the list, returning an impressive 117 percent of the cost. Other upgrades, like window replacements and new doors, do double duty, impacting energy efficiency as well as a home's facade.

Bigger Isn't Always Better: Three of the four top jobs in the report cost less than $2,000, suggesting that simpler, less expensive changes may give a better return. But if your dream upgrade comes with a heftier price tag, this might be a good time to take the plunge. Many of the projects with the biggest ROI gain over last year's report came from upscale improvements like a major kitchen remodel (up 4.2 percent from 2015) or a new master suite (up 6.5 percent).

Whatever upgrades you choose, make sure the improvements fit your neighborhood and always take care of routine maintenance first.

Posted by
KingFG
Quick Quote
Thank you! Your submission has been received!
Oops! Something went wrong while submitting the form.
Share This Article:

This mortgage program provides Savings Opportunities at closing for our Hero's and Community Leaders when they purchase a home or refinance a loan.

5 times Faster Than a traditional Mortgage 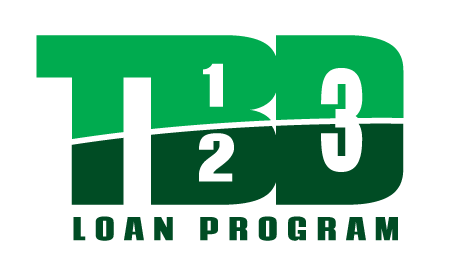